There are so many things I love in books and movies that I think are absolute ugh in real life.
Or maybe they just don't happen in reality.

For example, MAKING OUT. Like this is so freakin' cute, I can't even!
I fangurl SO SO SO hard in books and movies.
They just aren't complete with an amazing kissing scene.
Forreal.

And then there's this in real life.... Okay. Maybe not everyone.
There are a handful of very cute pecks and kisses I see on the streets.
But the full on making out, with the tongue in mouths that I'm such a fan of in books?
They aren't very attractive in real life.
In fact, I'll probably look away in disgust if I see people doing that.

**cough cough**
Especially those kids in schools.
Seriously, stairways and busy hallways are not the most remote place to make out, guys. 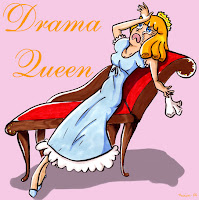 I'm not super into over dramatic and cheesy novels/movies, but they could be quite useful.
I mean, how would a book go on without a bit of a misunderstanding with a catfight along with it?

They help the story move along.
And when the guy has another girl....
I love how it adds to the romance.
Then the main character has to admit they're jealous, etc.

Those fights at school?
Girls screaming at each other.
Ugh.
Friends backstabbing.
No. Just no.
#Getmeouttahere.

Omg. Those fights in the hallways. When they're by your locker, I'm just trying to get by without getting hit.


Number 3: THE POPULAR GUY IN SCHOOL WHO ALSO HAPPENS TO BE A PLAYER and A JERK.
And then a perfectly average and innocent girl steals his heart. They also tend to be the jerks who have a soft side. Or a story.
The main character falls for the perfect guy.
Get rid of his mean attitude.
Then she becomes the most popular girl.
Yeah. It's cheesy and such a cliche.
But I NEVER get tired of them! They're so so so cute!!

Then there's real life....
where there is not only 1, but a whole group of cute boys.
And forreal, NO ONE would date a jerk. I mean, someone would.
But I would never date someone whose messed up and plays around with people. I mean, come on.

And please, I mean.....all those boys are TAKEN. Truth to be said, those popular guys tend to be upperclassmen seniors and juniors who have steady girlfriends since forever.

Plus, they are actually nice. That's how they got popular in the first place......

Ummm....I'm trying to find a boy celebrity that's actually high school aged.
But I don't really remember any, so I just randomly picked Dylan O'Brien.
Why can't Dylan go to my school?
Despite the fact that he's too old.
But in books, celebrities be coming out of small towns and things.
And all these romances.

I MEAN THIS ACTUALLY HAPPENS IN REAL LIFE THOUGH. 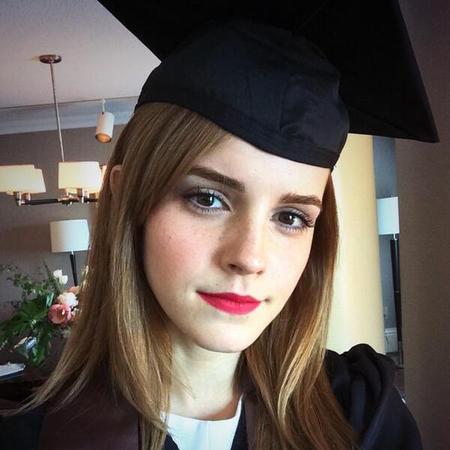 For once.
Not the romance part.
But maybe the celebrity from your school.
Since like most people become famous, then date famous people.
It just doesn't happen that much.
You know, like one in a million chances.
What are the chances of actually personally knowing someone (like you have their cell phone number and everything) and then they become famous?

I mean, yeah! High is totally supposed to be fun~
Go to parties.
Yeah. They happen.

But then when one thing is on the main character's mind....like chasing after a guy, school is just there because she has to be at school. The lockers, bathrooms, and occasion unhelpful teachers are involved to aid the story along.

But guys, what happened to homework?
How is the girl out all night and then go to school.....the next morning not tired or anything.
AND THEN BECOME THE VALEDICTORIAN WHO GOES TO HARVARD.

WHAT? How does that even work?
Like there's something called tests and SATs!
I mean, it isn't that important compared to the romance....

But in real life, I think you'll flunk out when you do this.
For one, I have like 5 hours of homework just for taking 2 AP classes, and I'm not even close to being valedictorian.
And there's something called sports that make you get home at 6pm.

*sigh*
I think I'm jealous.
What an easy life.
And the parties I go to are SOOOO calm and quiet compared to these things I see.

~
Well, that was a fun post to write!
Do you guys agree on these?

:)
What other ones can you think of?

Email ThisBlogThis!Share to TwitterShare to FacebookShare to Pinterest
Labels: discussion